Last year, from October 28 through November 16, 2020, I participated in an artist's residency in the beautiful city of Reykjavik, sponsored by the Centre Intermondes, the Maison des Écritures de La Rochelle, and the Alliance Française de Reykjavik. 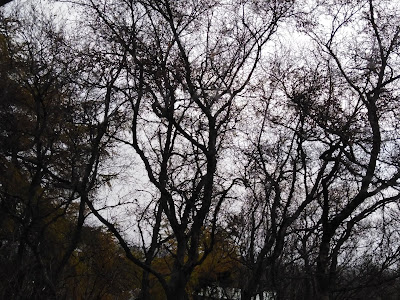 For three weeks, I stayed at the magnificent Gunnarshús, the home of the Writers' Union of Iceland, and was able to make a great deal of progress on one of my future projects, a daily black and white comic strip, like those that began appearing in American newspapers towards the end of the 19th century (such as Peanuts, Terry & the Pirates, The Phantom, etc.). Thanks to this residency, I was able to develop and refine the script, define the final format of the project, and finalize the characters. 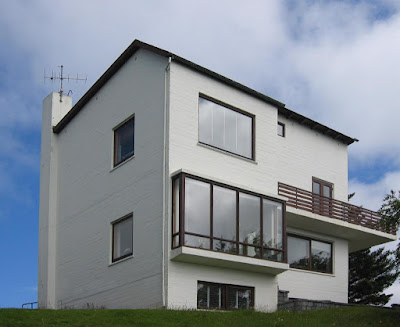 I also had the pleasure of teaching a week-long workshop on the theme of character creation at the Visual Arts School of Reykjavik, (Myndlistaskólinn í Reykjavík). Each student produced detailed character sheets (descriptions, preparatory sketches, final drawings) of his or her character, as well as two short, four-panel comic strips featuring an important aspect of the character's personality. The workshop allowed me to discuss different drawing techniques with the students, as well as different techniques of comic book narration. Every country, every culture has a unique way of telling visual stories, a unique voice of its own, and Iceland is no exception; I sometimes felt like I was learning as much as I was teaching.
I had the opportunity of exhibiting a series of my original comic book pages at the Alliance Française, where I also taught two drawing workshops for children aged 11 to 15, in addition to giving two conferences (on Zoom) for Icelandic students taking French lessons. These exchanges were particularly meaningful for me, because it was an essay contest sponsored by the Alliance Française in 1995 that allowed me to come study comics in France, to deepen my knowledge of the French language, and to immerse myself in this culture that I love so much. 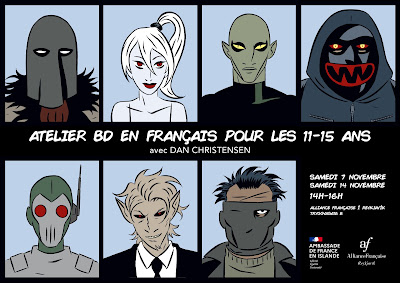 Here is a link to the guided tour of the exhibition at the Alliance Française: 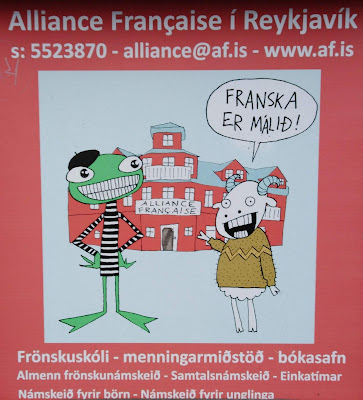 I was honored to be interviewed for the Morgunbladid, Reykjavik's morning newspaper, during my residency. Here is a link to the article, which appeared on November 7:
Due to the current health crisis, the tourism industry in Iceland has pretty much come to a complete standstill; as a result, I wasn't able to go sightseeing and discover the country's wonderful, unique landscapes. That didn't stop me from walking through the streets of Reykjavik and go running along the coast (in -2° C weather!) several times. 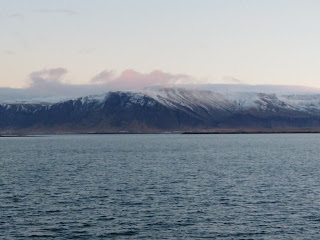 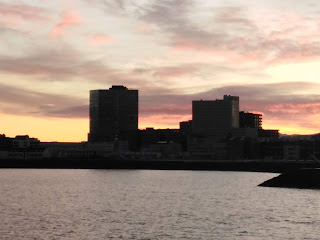 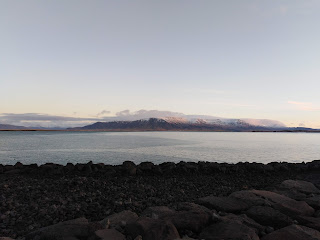 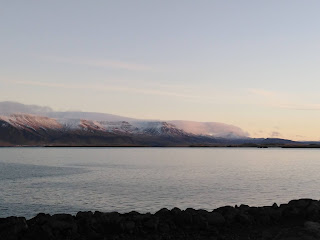 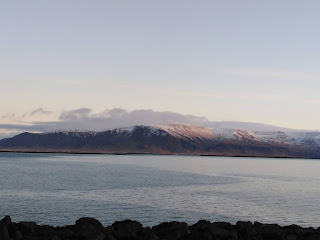 I would like to thank everyone who made this residence possible and so enjoyable, and for all the Icelanders and French folks who were so kind and welcoming; it was an unforgettable experience and particularly beneficial for my projects. I look forward to going back when the conditions are better.
In the meantime, I've been working on a (top secret) short story, which I will be publishing online very soon. News to follow!
Posted by Dan C at 1:53 PM